Thank-You For Your Support! 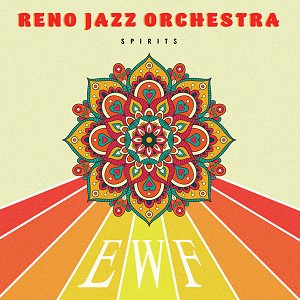 Available from your favorite vendor.

Bring Me the Funk of James Brown 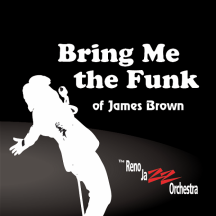 Every “flavor” of American music from country to jazz has roots in the blues heard even today. The RJO promises a “tour de Force” performance of the many shades of blue, touching a variety of music styles... (Read More)

Read exercepts from the program, song list, and listen to music selections from the concert.

THE WORLD OF CARLOS SANTANA (2015)
AT THE CROSSROADS

Get the song list, and listen to music selections from the concert.