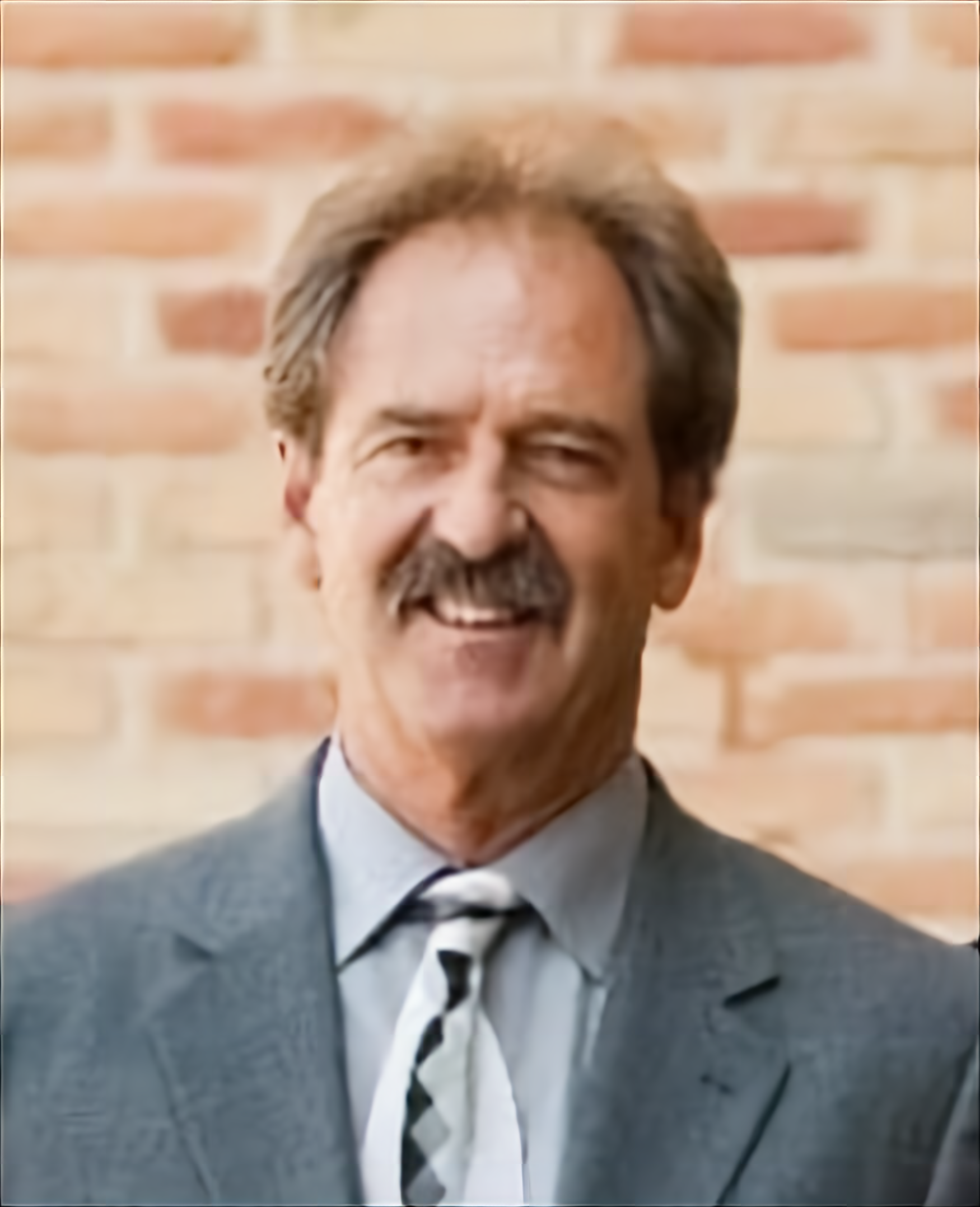 This December the performing arts community lost an icon. For over forty-five years Scott Bergstrom was an integral part of the performing arts by providing sound engineering to thousands of concerts over the years. His instrument was not a guitar or brass instrument but rather a soundboard that captured the ensemble large or small and shared it with the audience. We all have enjoyed his work at Hot August Nights, The Nugget’s Rib Cookoff, the Reno Philharmonic, Artown, and of course the Reno Jazz Orchestra to name only a few. It was not just his technical ability that made him an icon, it was his caring and giving personality that we will all miss the most. I met him in the early 1980’s when I purchased several synthesizers at Starsound, his brick and mortar store. Over the years I recorded in his studio, hired him and Starsound staff to run sound for our larger events. He even mentored my son Charlie on sound reinforcement when Charlie worked at Starsound. In honor of his lifelong presence in the performing arts community I asked several folks to share their recollections of Bergstrom.

Forty years ago, Scott Bergstrom sold me my first recording set-up. In short order it became very obvious that this newbie recordist had very little knowledge in the recording arts. A week or so later, Scott patiently gave me my first lessons in “signal flow.” Over the years, I watched Scott graciously give of his knowledge and expertise to countless others. I recently asked Scott, “What keeps you going?” (We were both on a job for a mutual client and the headwinds were strong.) Scott’s answer, “Just a constant fear of letting anyone down.” From those early years to present day sharing in an industry we both care deeply about, I can sincerely say, “Scott, you never let me down."

Scott was a true partner with Artown. He loved to hear my outrageous ideas when I would ask him to meet me somewhere to create art; whether the parking lot of the Atlantis, basement of Liberty, the side of Reno City Hall, outside the Brasserie Saint James or the vast field at Rancho San Rafael. He would tell me I was crazy but he loved the ideas and jumped in to make all these fantastic artists shine with sound and lights. He was an integral partner with Raquel Monserrat in 2021 with the design of our venue at Rancho San Rafael. When I have another venue that I want Scott to look at, he would laugh at me and all the while love the challenge to make art in spectacular spaces with his amazing equipment and creativity. Who do I call now? He has taught us all that state-of-the art sound and lights do exist in northern Nevada and we should always expect excellence. I will miss Scott always and will remember him when I have a fabulously bizarre idea for Artown

Scott Bergstrom was brilliant at his craft and was meticulous about making the Reno Phil sound fabulous in any venue requiring amplification. He really was a conduit between the Phil and the community. We couldn’t have entertained people and connected with audiences without him. He was also an absolute pleasure to work with. I remember the first pops concert I conducted with the Reno Phil when I had just won the job as music director. I was terrified! Scott was so calm and very kind and I knew, and have known ever since, that the Phil was in very good hands whenever he was at the soundboard.

I started working for Scott in 1987. My first week with Starsound was the second year of Hot August Nights. Scott started as my employer, quickly became a mentor, and over the next 35 years became one of my dearest friends. The impact he has had on me, the musical community here in Northern Nevada, and beyond, is immeasurable. Scott went out of his way to help everyone in any way that he could. His passion for all things entertainment related was contagious. He loved to show everyone what was possible and made sure all of us were able to keep up with the ever-changing technology in our industry and share it with an audience. Scott started Starsound in 1975 and kept it a driving force in in the entertainment industry for 47 years and all of us at Starsound will do everything we can to keep his dream and spirit alive. I will always miss my friend, but he prepared me to keep moving forward and doing what we do.

It is with the utmost sadness Thursday Dec. 9th while I was working next door at Bizarre and Scott was working like always at Starsound, he failed to show up for dinner at home. His girlfriend’s daughter came to the store and said they had been calling with no answer on his phone for hours. I unlocked the door to the studio and found Scott had passed away. Life for me will never be the same. Not ever...We grew up together. Graduated high school and college together and our families were one unit. Scott was my best friend for 55 years, best man at each other’s weddings. Partners in business for 47 years and we never had a disagreement in all our years. We played in bands for years and he had run my band’s sound for decades. I saw him every day for almost 60 years and would have traded places with him on Thursday if possible. He spent six months of his time recording and perfecting a DVD of my band as he loved the band, myself and always wanted to help. Frank Hannon will release in the next month. Scott was an angel and the most kind and gentle, loving person on the planet. Anyone that knew him was devastated at this loss. Knowing Scott all these years I have seen him in every possible situation. I will never stop thinking about all the kindness shown from him to every living thing. Scott was an angel and always did the right things in life. I will always love and miss him and help his family in any way I can. 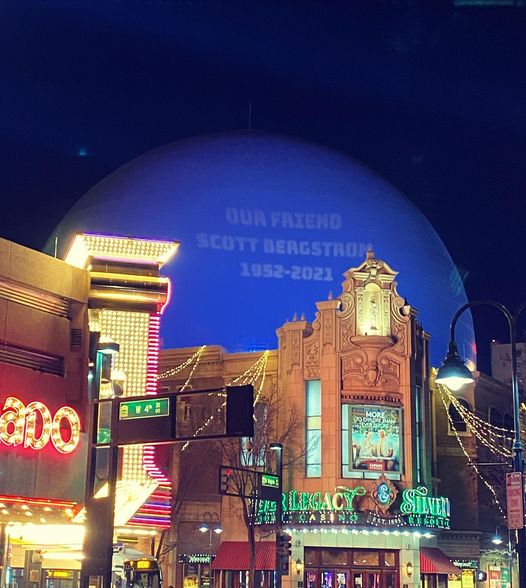 These are just a few reflections on a life in the arts that had such a great impact on our community. Scott Bergstrom’s contributions to the arts will not be forgotten for all those that knew him.