John Bennum has been a welcome addition to the Reno Jazz Orchestra (RJO) since joining the trombone section in 2017. In 2019 he became my assistant executive director and as I moved to the board president position, the board of directors enthusiastically recommended him to be promoted to executive director. This month I want you all to meet John. 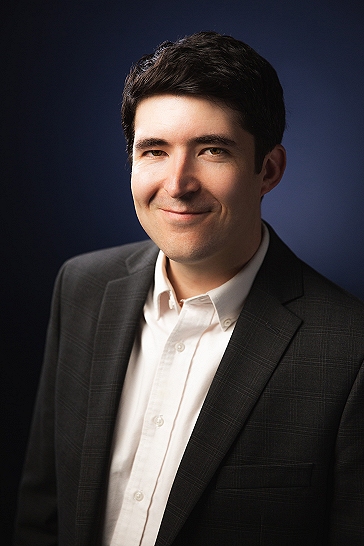 He is a Reno native and after leaving town to study music in Chicago and touring with several rock and funk bands he returned home to stay. His passion for music started at ten years old when he discovered his great-grandfather’s trombone in a closet along with a record collection. The trombone is a 1930s Bach Stradivarius model 6 which Bennum still has today (for all the trombone geeks like me, I am jealous!). The albums were mostly big bands with trombone leaders like Glenn Miller or Tommy Dorsey. His great-grandfather played in a professional big band in Oroville, CA, two to four nights a week at the community center. It was the hot spot at the time. He also had the opportunity to perform with big bands such as the Paul Whiteman Orchestra when they came to town.

Hearing those albums Bennum decided to learn the trombone, which he started doing on his own. He began checking out other music styles starting with the 1990s swing revival bands such as Big Bad Voodoo Daddy and the Brian Setzer Orchestra. Then came ska punk and alternative rock and as a freshman in high school, he was blown away by the Beatles. When he was fourteen, his grandparents took him to Wingfield Park and he heard the RJO for the first time. It was exciting for him to hear local professionals playing the music he just started playing in his school jazz band. At fifteen, a friend’s dad gave him a guitar and thus began a multi-instrumental career. He wanted next to learn the saxophone and took lessons from Tom Delaney who introduced him to music theory and applying it on the piano. Bennum discovered classical music when he auditioned for the Reno Philharmonic Youth Orchestra. The audition packet included Borodin’s Polovtsian Dances and Rimsky-Korsakov’s Scheherazade. He bought a CD of these pieces and immediately fell in love with classical music.

After high school graduation, his love for classical music took him to Northwestern University to study with members of the Chicago Symphony trombone section Charlie Vernon and Michael Mulcahy. While studying classical music, he began playing with a group of friends and they rented a rehearsal space to rehearse and record original music. During this time, he also learned to play the bass and drums so he could record all the parts for recordings he was making. The new skills learned while at the rehearsal space led to gigs with rock and funk bands that turned into seven years on the road playing with these bands. His bands would open for artists like Trombone Shorty, Karl Denson, and he even got to trade blues licks with the great funk trombonist Fred Wesley. Seven years on the road eventually took its toll and he was ready to move back home to Reno and decided to complete his college degree at the University of Nevada, Reno’s Applied Jazz Program. 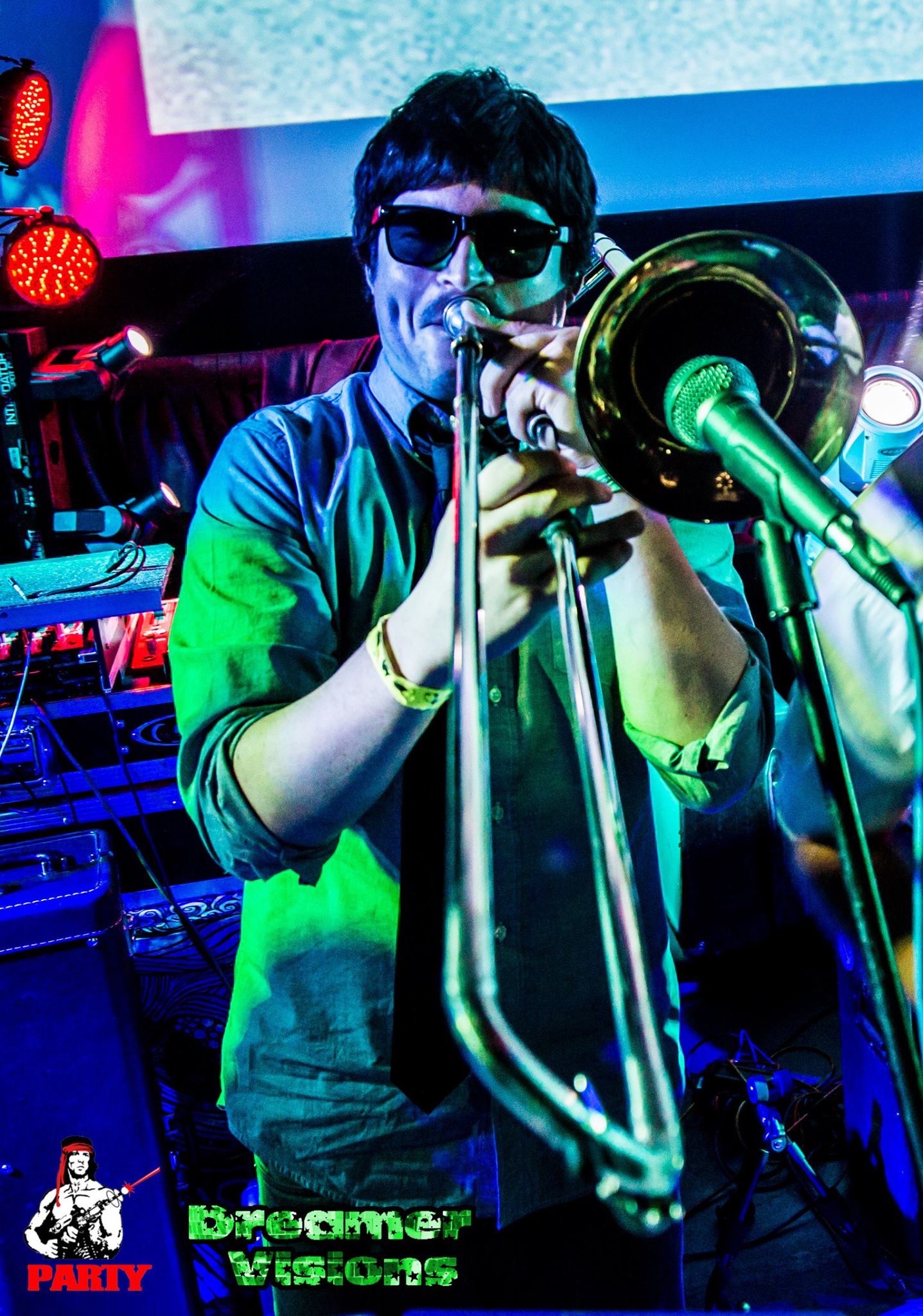 Bennum is also passionate about music education and teaches privately. His students’ ages range from six to eighty-five and he offers lessons on trombone, guitar, piano, drums, ukulele, and bass guitar. To me that is quite a teaching challenge, but Bennum enjoys that challenge. He does not have a standard curriculum but tailors it to each student. Some want to learn country music, or jazz, or rock, or electronic music production, or... so he takes that interest and applies it to the lesson. In turn, by analyzing music he would not normally listen to, it broadens his musical horizon which informs his playing. Teaching has taught him a lot about patience and meeting people on their own terms.

As the RJO executive director, Bennum is focused on continuing the growth of RJO performance and education programs to further the RJO’s mission to provide our community world-class jazz performances and introduce jazz, America’s original art form, to the next generation. His first challenge was helping the RJO through the pandemic which honed his leadership and communication skills working with colleagues to address short term emergencies as well as long term goals. He is proud of the growth of the RJO’s education program as jazz is an important part of our culture. Bennum is grateful for the opportunity to share his love of jazz with the audiences and students of his hometown.

If you have a chance come up and introduce yourself to Bennum at one of our upcoming concerts. You will find him before the concert making sure all is good to go and during the concert you will see him in the trombone section. Here are a few upcoming performances: